In September, the CFPB’s attorneys along with the U.S. Department of Justice filed a brief asking the U.S. Supreme Court to hear the case. CFPB Director Kathy Kraninger has weighed in on the case via letters to House Speaker Nancy Pelosi, D-Calif., and Senate Majority Leader Mitch McConnell, R-Ky. In her letters, Kraninger said the bureau determined the Dodd-Frank Act provision stating the director may only be removed “for cause” is unconstitutional.

In response to the news, ACA International CEO Mark Neeb said, “The ongoing questions surrounding the constitutionality of the bureau’s leadership structure are problematic for all industries impacted by regulatory policies and enforcement decisions made by the CFPB. ACA International seeks certainty and clarity from the bureau, particularity as the agency moves forward in the debt collection rulemaking process. ACA has urged the bureau to provide clear rules for the ARM industry that address the use of modern technology.”

The issue in the case is whether the provision of the law allowing the president to remove the agency’s director only for cause violates the constitutional separation of powers. Supreme Court Justice Brett Kavanaugh previously ruled that the CFPB’s structure was unconstitutional while serving in the D.C. Court of Appeals. 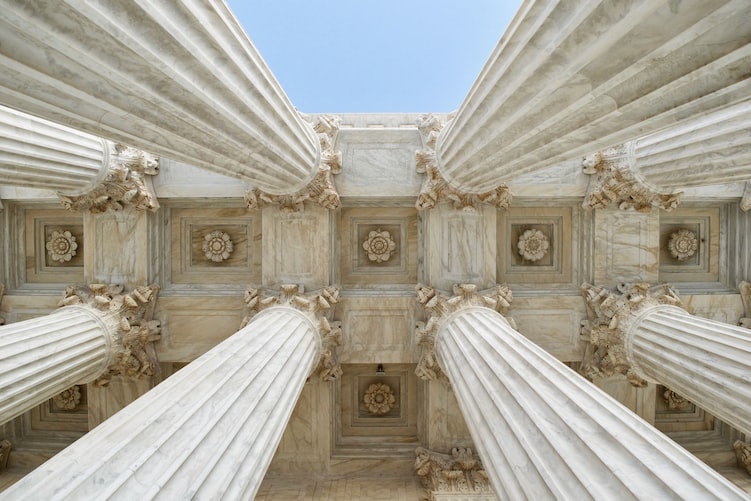 ACA International will provide more information on this breaking news in Daily Monday.